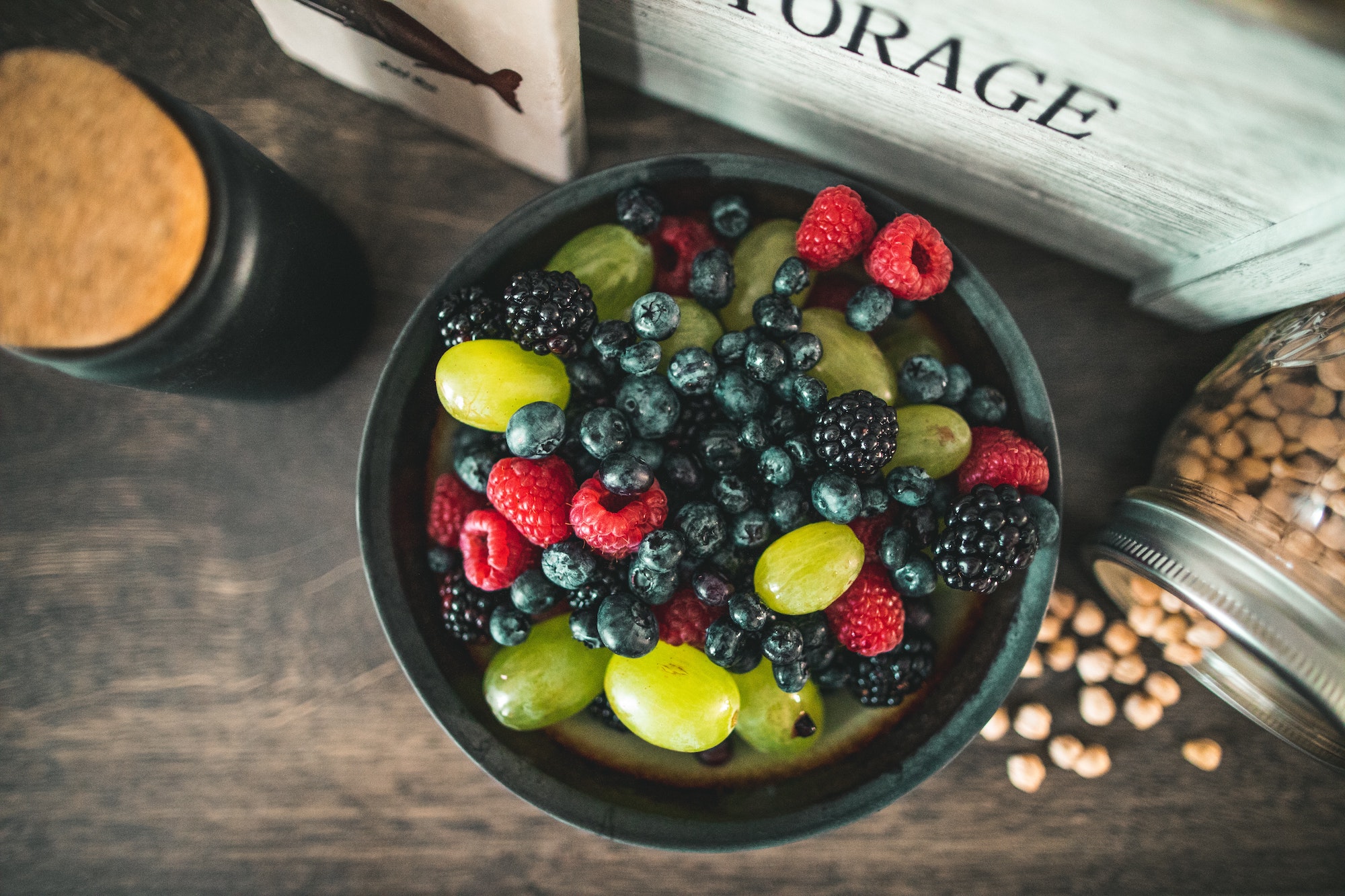 In the world of craft chocolate, the subject of adding nuts and other “inclusions” to the cocoa bean is heated and vexed.  Purists insist on minimal ingredients. They sniff at the idea of flavour combinations, “additions” and the likes of “fruit and nuts”. At the same time, most craft chocolate aficionados have their “guilty secrets” and appreciate the amazing pairings craft chocolate with inclusions can achieve.

We think that there is room for both types of craft chocolate lovers.  But we think that this debate opens up a more important issue:

Is the bar about “using but obscuring” the cocoa bean? (i.e. mass-produced chocolate) …

Or is it about “revealing and celebrating” the cocoa bean? (i.e. craft chocolate) …

To phrase the question in another way:

Is the aim to use chocolate as a vector for flavouring, or is it about showcasing how chocolate offers an unparalleled variety of flavours, textures, tastes, mouthfeel – and offers awesome pairings?

Mass-produced chocolate is all about cost, consistency and immediate satisfaction.  To that end, it’s all about achieving the same flavour, melt, mouthfeel and texture bar after bar, year after year, for the lowest possible price. Hence the uproar whenever there is a rumour of a change to the formula or format of any mass-produced bar, egg, or whatever.

By contrast Craft Chocolate is all about showcasing the myriad variety of flavours, tastes and textures that can be coaxed from fine flavour cocoa beans.  Different fermentations, vintages, roasts, batches and the like are celebrated for their distinctiveness.  And when you savour craft chocolate bars, there is a wave of aromas and flavours that develop from the cocoa bean.  To adapt a famous UK adline “I can’t believe it’s not FLAVOURED”; great craft chocolate bars have so much flavour that one thinks that something other than cocoa beans has been added. Please see the following bars where you will look twice at the label as they really do exhibit more flavours than you’d expect from “merely” a cocoa bean:

We love these single-estate craft chocolate bars.  Indeed they are what our monthly subscription is all about.  But there is more.

To be pedantic, even in a two-ingredient craft bar, there is an inclusion (sugar).  The addition of a “touch of sugar” to a craft chocolate bar helps bring out the flavour, develop the mouthfeel and remove astringency and bitterness.

And even purists will accept the addition of some cocoa nibs (technically a fruit) to add texture, crunch and astringency (see the following great examples from Taucherli, Menakao, Askinosie, and Feitoria).  Plus for over 100 years, thanks to the pioneering work of Swiss chocolate enthusiast Daniel Peter, we’ve been enjoying milk chocolate bars because he worked out how to add milk to a bar, and use milk’s creaminess to sweeten and add roundness to a bar’s mouthfeel.

Above and beyond this there are a number of pairings and inclusions which showcase the genius and heritage of many craft chocolate makers.  Here are a few favourites (this is just the tip of the iceberg of amazing inclusion bars):

Fossa’s Honey Orchid Dancong Hongcha bar showcases Singapore’s culinary heritage.  Have this bar instead of desert (or in addition!).

The pepper in Akesson’s Black Pepper bar is grown alongside the cocoa to offer it shade and prevent it from becoming “sunburnt”. It also makes this bar an awesome pairing for red wine.

Finally, please do join us for one of our Virtual Tastings to continue this discussion (and taste some great bars).  Our Friday session with Professor Barry Smith was a smash hit – so we’ll be holding another one soon.  Plus we’ve now a series of alternate 5pm and 8pm (UK time) sessions every Wednesday through June and July that you can book on the website. The zoom sessions are free, but we do recommend tasting along with us via a Couples or Family pack.

Wishing you a safe, sane, physically distant but socially close Bank Holiday weekend (at least here in the UK) with some great craft chocolate bars.