Introducing Soklet and Explaining the Importance of Dal in Craft Chocolate 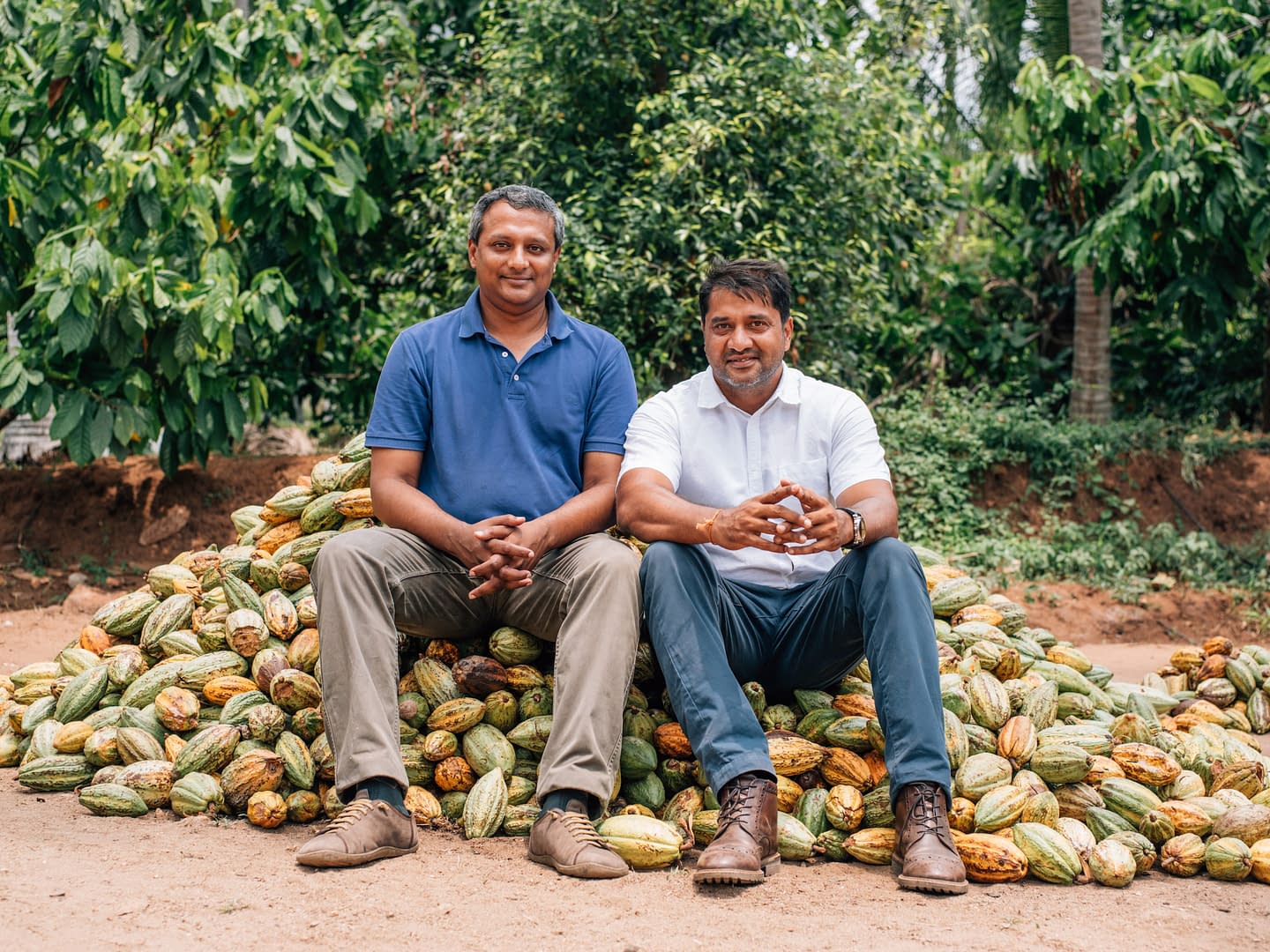 India doesn’t immediately spring to mind when one thinks of craft chocolate. Yet.

This month we are delighted to introduce our first Indian tree-to-bar maker, Soklet (you can read more about them here)  We’re also keen to highlight a few other bars crafted using Indian beans, from Norway to Dubai.

As access to fine flavour cocoa improved in the late 1990s and early 2000s, more and more chocolate enthusiasts were inspired to try and craft chocolate bars at home, emulating the craft beer and speciality coffee industries.  However, unless these enthusiasts were in the fortunate position of inheriting a historic grinder and conche, they struggled to access affordable machinery.

Whereas these enthusiasts could roast using converted ovens or coffee roasters, winnow using hair dryers or converted vacuum cleaners, and temper by hand, the machinery required to grind and conche beans was far more specialist and expensive.  To make craft chocolate you need to grind and conche (think kneading dough when making bread) the beans for many hours.  Magimix-like food mixers or coffee grinders simply don’t work.  And “industrial” grinders and conches are extremely expensive and designed for mass, not small batch, production

Craft chocolate making ingenuity rapidly developed a solution.  John Nanci (of Chocolate Alchemy fame) discovered that tweaking the  lentil and spice grinders used in Indian home cooking could create what they named “Craft Chocolate Melangers” — inexpensive machines that could grind and conche in small batches of single to tens of kilos.  Rapidly, the likes of Spectra, Premier, and CocoaTown became the go-to critical machines for literally hundreds of craft chocolate makers; everywhere from Saigon to San Francisco and Budapest to Brooklyn.

Today, CocoaTown, Spectra, and Premier are being joined by makers around the world (literally from the US to Russia) in making ever larger versions of the original lentil grinders / melangeurs.  We estimate that of our 100+ makers, over two thirds started, and are continuing, with their converted lentil grinders.

And with the gradual easing of lockdown, you can now visit chocolate makers to see these machines in action: Dormouse in Manchester (UK), Pump Street in Orford (UK), Duffy in Cleethorpes (UK), Plaq in Paris (using an American machine), Mirzam in Dubai, and a whole host of makers in the US.

India and Chocolate – Some History

Cocoa was first introduced to India by the British East India Trading Company in the late eighteenth century in Kerala.  It was mainly drunk by the British but unlike tea, chocolate didn’t really take off with the locals.  Today, the average annual chocolate consumption in India is still only 100-200g per person, compared to 5-9kg per person in Europe, and India comprises less than 1% of the world’s production.

Nonetheless, India possesses all the ingredients to be able to cultivate fine flavour cocoa.  It has a perfect climate, unique ecosystems, and beans bursting with flavour.  Zotter have sourced beans from India for many years. And it’s no surprise that the likes of GoGround are now emerging as sources of excellent cocoa as the below bars from Fjak and Standout evidence.

Beyond this, more and more entrepreneurs in India are crafting their own bars from “tree to bar”.  Two such people are brothers-in-law Harish Manoj Kumar and Karthikeyan Palansiwamy of Soklet. They run the business with their wives, Rathi – in charge of production – and Sajini (who is Harish’s sister) – in charge of marketing and packaging.

They first started growing cocoa in 2005.  Then in 2015,  Karthikeyan  and Harish decided over a few drinks that they would become India’s first ever tree-to-bar chocolate maker. Harish’s family has been growing cocoa on Regal Plantation since 2005, primarily as an “intercrop” to boost the farm’s healthy diversity, and then later as a valuable product in its own right. But they felt it wasn’t getting the recognition its beautiful flavour profile deserved. So they set out to change that – by producing bars full of flavour and brimming with quality.  They named their company “Soklet” after how Chocolate is pronounced in Tamil, the region they come from.

We first met Karthikeyan and Harish over three years ago at Chocoa. At that point they were still both involved mainly in the Textile industry, with chocolate as a sideline activity (Harish originally planted cocoa to “rest” from his other crops).   We’ve watched with huge respect as they’ve spent more and more time on their cocoa plantation and crafting their chocolate, experimenting with different sugars, different approaches, and different ingredients (hint: the addition of ghee in their milk bars is intriguing).

Please do try some of the great bars coming out of India and with Indian beans.  And the next time you have dal along with your Indian meal, give thanks to the lentil grinder and its foundational role in craft chocolate.