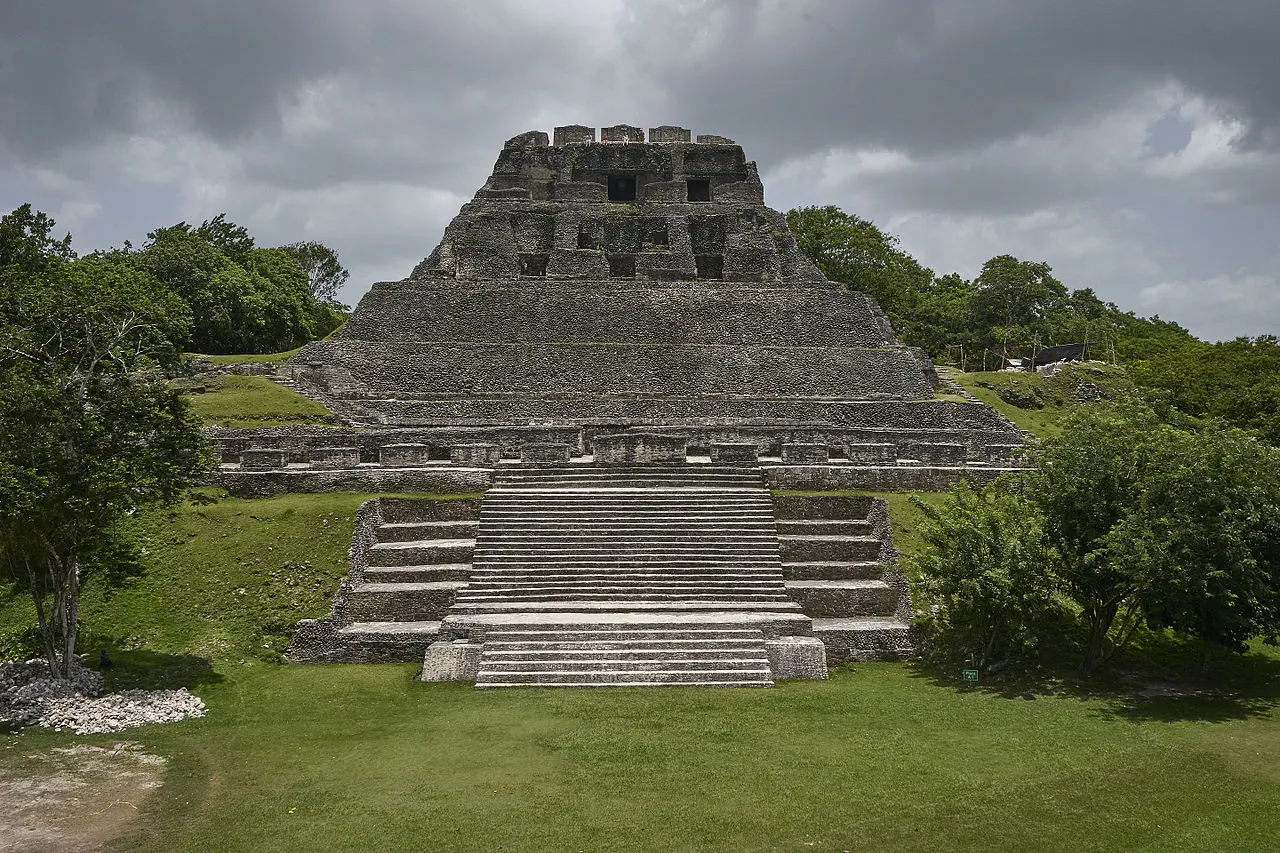 This weekend in the UK the clocks go back and we are rapidly approaching Easter (please see HERE, and below, for some highlights from our Easter line up).

Hopefully the weather will continue to shine upon us as we also launch a range of in person tastings, including our own Easter extravaganza on the 11th April, then a month later we’ve an in person tasting with Chelsea Physic Gardens on the 12th May, plus we’ve some great pairing tastings of whisky and coffee.

In other chocolate related news, the UK media has been avidly following ‘William and Kate’ as, to quote the BBC, they got “stuck in” at a cocoa farm in Belize. In addition to showing off their dancing skills (as a local festival organiser noted: “They were shaking their waists like nobody’s business“) and asking if the farm was looking for any “apprentices”, the royal couple also opened their own cocoa pods and were suitably amazed at how these bitter seeds were fermented, dried, roasted and ground to make chocolate; with William apparently saying: “That’s not what I expected at all”.

There was also a hint of the complexities and difficulties facing cocoa farmers in Belize as the royal party was at the last moment diverted from one farm to another one. This story, like the real story of cocoa and Belize, has received less attention. So we thought we’d do a quick dive into cocoa and chocolate in Belize and warn you that just because a brand continues to uses the name ‘Maya Gold’ doesn’t mean that Green & Black’s (part of Cadbury/Mondelēz) are sourcing beans from Belize.

Sandwiched between Mexico, Guatemala and the Caribbean Sea, Belize is blessed with amazing beaches, extraordinary pyramids, jaguars and grows some of the world’s finest cocoa. It is also the only English speaking country in Latin America, and achieved independence from the UK in 1981 (prior to this it was known as British Honduras). Its amazing ruins testify to an extraordinary rich civilization from 2000BC to 900AD about whom we know remarkably little. We do know that they were extremely partial to chocolate, valuing cocoa “more highly than gold”. And the decline of Mayan civilization provides a grim case study of the perils of climate change with drought, exacerbated by deforestation, increasingly blamed for their civilisation’s collapse in the 10th century.

Following the conquest of the ‘New World’ by the Spanish conquistadors, a range of British privateers (aka pirates) used Belize to raid the Spanish treasures fleets during the 17th and 18th centuries. Thereafter the Garifuna (descendants of enslaved peoples from the Caribbean) and German Mennonites also colonized Belize (and the latter also appear to have cultivated and harvested cocoa in the late 19th century).

As can be gleaned from the many glyphs and carvings on Mayan temples and pottery, the Mayans attached great importance to cocoa, and extensively farmed and consumed it. In the post-Columbus period, Belize was largely ignored, and escaped the deprivations that cocoa farmers suffered in Brazil, Ecuador etc. The rich Mayan traditions of cocoa cultivation and consumption almost disappeared. And even today Belize remains a very small grower of cocoa (exporting around 150 metric tonnes per annum, in comparison to the 2.1 million metric tonnes from Cote D’Ivoire or 800k metric tonnes from Ghana).

In the second half of the 20th century this started to change. Firstly, in 1960s the British Commonwealth Development Corporation (CDC) planted 300 acres of cacao to see what “could be done”. And then in the 1980s the US based Hershey Company, supported by various US development agencies, made major investments in cocoa, planting many new trees and setting up various fermentation and drying centres. However, during the late 1980s the global price of commodity cocoa fell by over 70%. Hershey’s could buy commodity cocoa cheaper elsewhere. And so pretty much overnight Hershey’s pulled out of Belize. Many farmers were bankrupted. Cocoa trees were abandoned, or even worse, ripped out and replaced by orange trees.

Fast forward another decade to the 1990s and Craig Sams, founder of Green & Black’s, came across Belize when his initial choice to source cocoa (Togo) underwent a military coup. Craig’s story of Green and Black’s ‘Maya Gold’ bar is full of adventure, culminating in the launch of ‘Maya Gold’, Green and Black’s first Fair Trade and organic bar. However, sadly, following Green and Black’s takeover first by Cadbury and then by Mondelēz, the farmers in Belize were again left by the wayside by ‘big chocolate’.  Green and Black’s still sell a bar called Maya Mountain, but if you carefully read the label, and the Green and Black’s official website, you’ll  realise that their Mayan Gold bar is merely made to a “traditional Belize recipe”, and not made with cocoa from Belize. Belize’s cocoa farmers were again abandoned.

Fortunately, craft chocolate; spearheaded by Emily Stone of Uncommon Cacao, Alex Whitmore of Taza and Patrick Walter from Choco del Sol; stepped in, with the establishment of Maya Mountain Cacao in 2011. Today, Maya Mountain’s cacao wins awards galore, yielding flavours as varied as honey, pineapple, fudge and nuts. And the story also offers encouragement in long running disputes between neighbours Guatemala and Belize, as Uncommon Cacao are working with the same Mayan Communities (the Q’echi’ and Mopan) on both sides of the border to make their chocolate available.

So hopefully William and Kate will follow their enthusiasm for Belize cocoa by trying some chocolate bars that are made with Belize’s cocoa; not just called “Mayan Gold”. And we’d recommend any of the wonderful craft chocolate bars from makers including Karuna, Tosier, Standout, Castronovo, Georgia Ramon, Boho, Dick Taylor, Dandelion, Ritual, Chocolate Tree and Zotter. These are crafted with beans from Belize; they are more than a label and an assertion that the flavours are based on an ancient Mayan recipe. And they taste better, are better for you, are far better for the farmers, and can help prevent deforestation and environmental destruction.

We’ve prepared one gift box showcasing these bars, and see HERE for the full list we stock. And do please start planning for Easter! As ever, thanks for your support.

P.S. If you are subscriber, please do look out for a subscriber email detailing some special subscriber-only offers for tastings, bars, and Easter treats coming next week.

P.P.S. If you missed ‘Sunday Brunch‘, the Spring-themed bars we tasted are HERE.