View cart “Amaro – Gran Chililique, Peru 75% Dark” has been added to your cart. 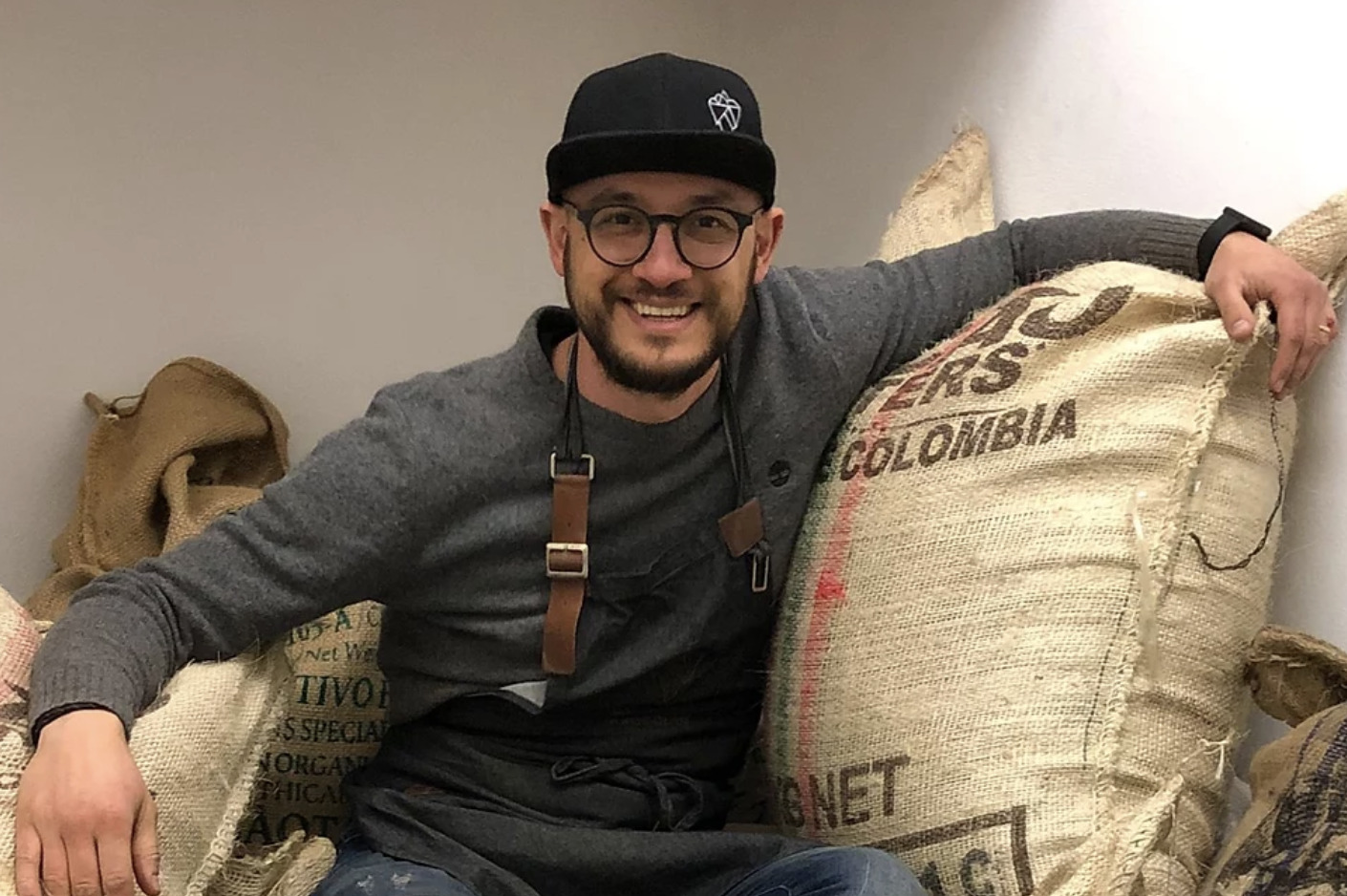 This week we are delighted to launch a new craft chocolate maker; LIM (standing for “Less Is More”). Please see below for MORE information on them and their bars.

But first; some questions for you to guess LIM’s country of origin…

Well done if you managed to guess Italy! Please see further below for answers and comments.

Federico, Francesca and the family live in Fossano, a town famous for its panettone that is located about 100 kms from Turin.

Just over five years ago, Federico was horrified to discover the appalling working conditions of most chocolate farmers (as he describes it; he couldn’t believe that cocoa farmers “[lacked] access to the basic needs [of] water and food, health, education”. In searching for a way to improve the farmers’ position, Federico discovered craft chocolate. And he immediately set to figuring out how to source cocoa beans, register as a chocolate maker, craft bars, and in October 2020 he sold his first bar.

Federico and Francisco named their company LIM, as an acronym of Less Is More. To expand on this a (little) more, as Federico explains:

“I want to tell myself (and others) that we can find happiness and satisfaction in minimalism. That’s not easy, all of us are living in a world where commercial and social rules dominate. But, I believe, we can find a compromise. With my chocolate I want to guide consumers on a flavour journey. With just 2 ingredients (cacao beans and cane sugar) we can experience the very best that chocolate can offer”.

“The first one is to create a great place to work, with loyal employees. I want to set up a rural factory, which, alongside producing chocolate, allows people to relax, work, read, chat, and reconnect with nature“.

“The second goal is to create connections around the world, especially with partners (suppliers, customers, chocolate makers). I want to form partnerships with people who support a completely ethical business model“.

We’d also add that their bars are true to these sentiments. They really do show that “less is more”. These bars epitomise the craft chocolate belief that you can’t beat nature when it comes to flavour. Mass market confectionery believes that chocolate is another commodity ingredient where tastes, textures and (artificial) flavours can all be added in the factory. Craft chocolate believes that if you find great beans, less really is more. You need to coax out the flavour with careful fermentation, drying, roasting, grinding and conching. And then add a (little) sugar to bring out the flavour (note: mass market chocolate uses sugar to give you a sugar spike and create a dopamine hit, get you hooked, etc. see HERE for more). Mass produced bars are designed to make you want to scoff. Craft chocolate bars, like those from Federico and Francesca, make you want to savour.

And one final bonus insight: If you think that the logo on LIM’s packaging looks like an iceberg; you are correct. Federico and Francesca chose this as their logo after a “magical” trip to iceland, shortly after which they became engaged.

LIM only produce a few bars. So in addition to featuring their bars below, we’ve also added a few other great Italian bars from some of their fellow Italian craft chocolate makers: Armin and Katya from Karuna, Marco Colzani from Amaro, and Alessandro and Marco from Ruket.

Enjoy (buon appetito!), and thanks for your support.

P.S. A huge congratulations to all of our makers who won at the 2022 Academy of Chocolate Awards. Click HERE or see below for some gift boxes containing these award-winning bars (more on this next week…).

Detailed Answers to the Quiz

In 1692 Antonio Latini, a steward to Cardinal Antonio Barberini, published in Naples a recipe book with the first known mention of chocolate as an ingredient (for ice cream). And yes, this does seem to predate recipes for moles. For more see HERE.

Way back in 1725, Turin, a widow known as MMe. Giambone started filling empty chicken egg shells with molten chocolate. The French like to counterclaim that some of Louis XIV’s crafted chocolate into Easter ostrich eggs; and to be honest, it’s hard to establish who was first really.

For anyone heading to Italy, near Modica, you’ll be hard pressed to miss their predilection for stone-ground “Mexican-style” chocolate bars. Sadly most of these are made from couverture, and the makers aren’t really crafting the bars, but we’re hoping to be launching a Modica-based craft chocolate maker (Donna Elvira) soon; watch this space.

This one (again) is controversial; with the French claiming that they invented praline paste, (also called praliné (prah-lee-NAY)); a groundnut paste made from almonds or hazelnuts, and sugar; way back in the 16th century. But the idea of gianduja (jon-DOO-ya), i.e. combining hazelnuts and chocolate in a spread, is generally credited to a wartime shortage in 18th/19th century Turin where a chocolatier named Michele Prochet extended the little chocolate he had by mixing it with hazelnuts from the Langhe to create a paste that ensured the people of Turin could continue to savour chocolate.