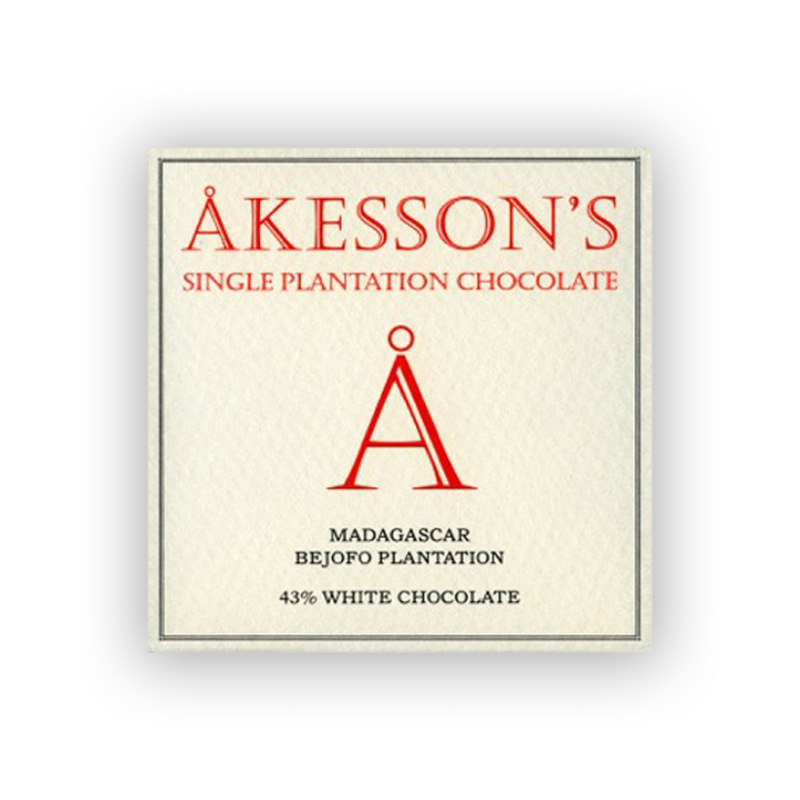 Discover the deep chocolatey flavour of the world’s first ever single-estate white chocolate bar, with this artisanal creation from renowned maker Åkesson’s.