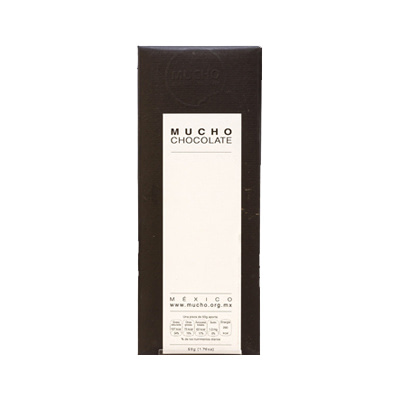 Compare the notes of ham and biscuit in the fermented bar with the gingerbread spices and rich chocolatey tones of the unfermented Lavado.

Now you can save 10% when you buy the bars together in this bundle pack!