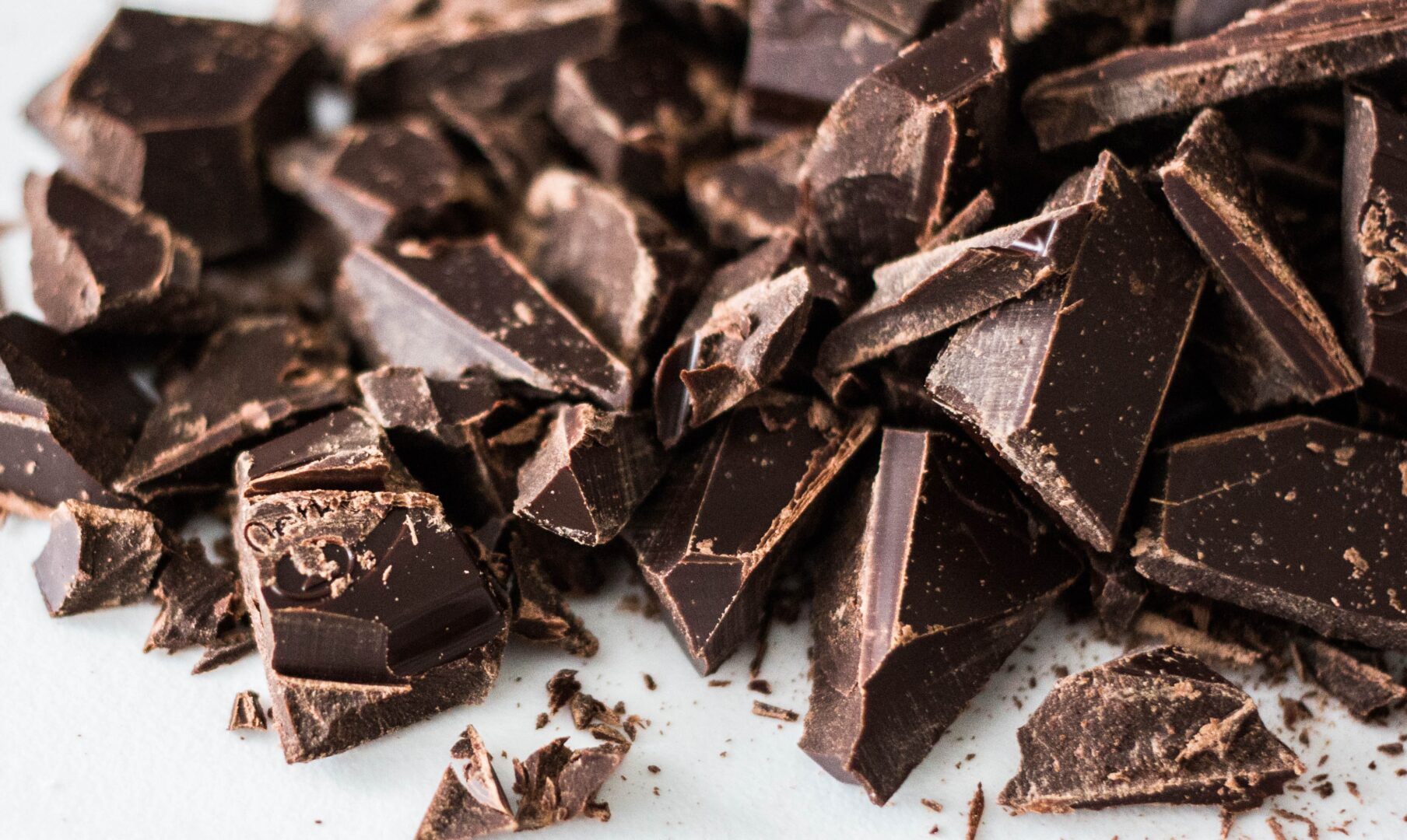 Past the point of bliss?

The Bliss Point started with some work by scientist Harold Moskowitz in the 1950s on how to persuade American soldiers to finish their MREs (Meals Ready to Eat). In his research, he discovered that humans both have a natural sense of satiety. They know when they’ve eaten enough. Humans also become bored with the same tastes, flavours and textures.

Moskowitz also discovered that if you combine sugar, salt, and fat with interesting flavourings and textures, we humans hit a “bliss point”. This is when we gorge ourselves. From early successes (Cherry Dr Pepper) to Doritos and Pringles, “once you pop you can’t stop”.

We are ‘programmed’ from birth to seek out and enjoy products that contain sugar, salt or fat. Eating (or drinking) any of them gives us a dopamine hit that encourages us to seek out more.

However, when you combine sugar, salt and fat altogether, they act synergistically to make us want to eat more. Essentially, they override our ability to feel satiated and stop eating. For most of history, this wasn’t a problem. In nature, there are no products that simultaneously contain fat, sugar and salt. Starting with Moskowitz, food scientists experimented with, and eventually optimised, different doses of sugar, salt and fat. They figure out how to override the brain’s natural ‘stop’ signals across many products.

It’s the same with many milk chocolates. When you take a bar like Standout’s Dark Milk, you can savour it. But you may still want a second (and third, and fourth!) bite.  The same ‘science’ and experimentation explains why Menakao’s 44% Milk and Original Bean’s Esmeraldas Milk have a pinch of salt.

Indeed there is an argument that milk chocolate, created in the 1880s and 1890s, was the world’s first “bliss point” food. It was Daniel Peter’s perseverance, Henri Nestle’s work on producing milk powder, and Rodolphe Lindt’s conche that created the first smooth, creamy milk chocolates. The rest is history.

(Note: the American experience of milk chocolate is a little different – and if you want to understand the “tangy” flavour they love (we are being polite), dial into one of our regular Virtual Tastings.)

Please note that this is by no means a criticism of milk craft chocolate bars. But hopefully, it offers some insight as to why even dark chocolate fans find it hard to resist a few squares of milk chocolate every now and again.

Dark craft chocolate contains a fantastic variety of flavours – over four hundred according to recent scientific research, up there with fine wines.

Consequently, dark craft chocolate is an amazing way to explore flavour and refine our palates. It’s very nutritious. It invites savouring. One small cup of drinking chocolate or a few squares of a bar, both stimulate and satiate. Sharing a couple of dark chocolate squares is the perfect end to a meal, and you normally have some left over for the next meal too.

1 thought on “The Bliss Point in Craft Chocolate”