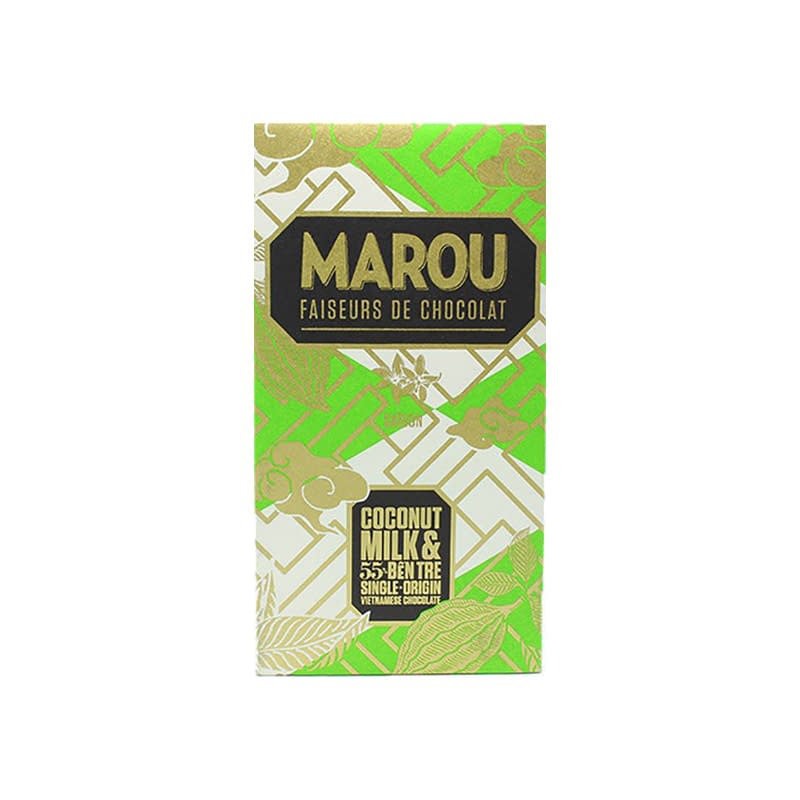 When two Frenchmen, Samuel Maruta and Vincent Mourou met in Vietnam, they discovered a mutual love of the country and a passion for the local cocoa beans. Read more about Marou