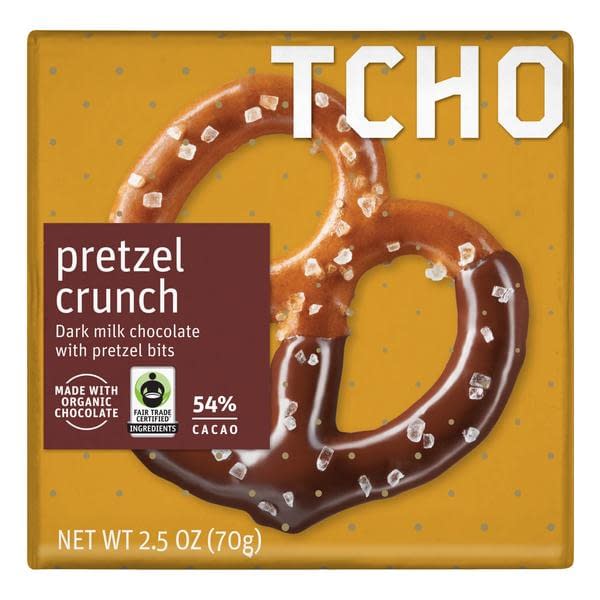 For San Francisco-based TCHO, flavour is central to everything they do. Read more about TCHO