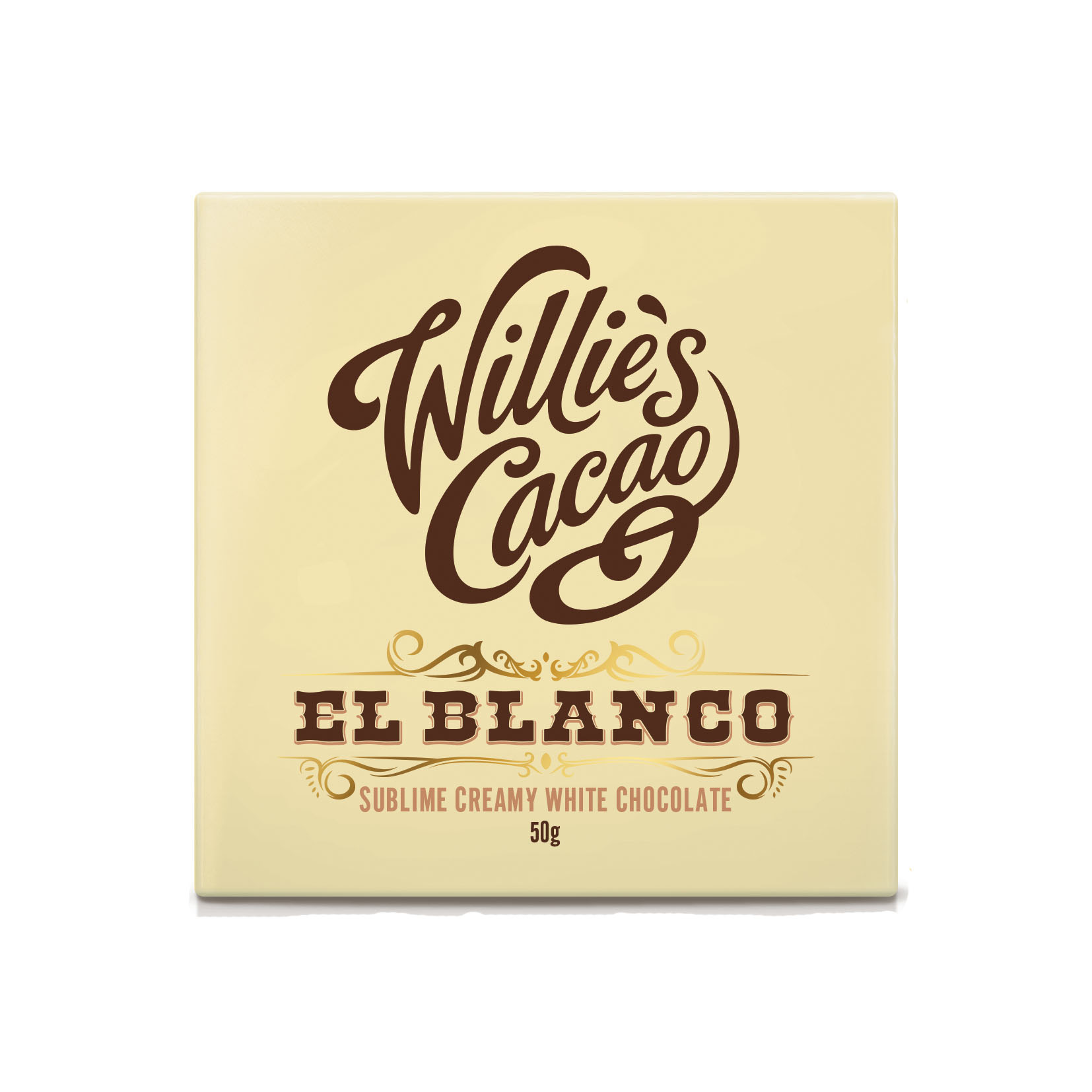 Made famous by the Channel 4 documentary series "Willie's Wonky Chocolate Factory", Willie Harcourt-Cooze is a pioneer of bean-to-bar chocolate making in the UK. Read more about Willie's Cacao