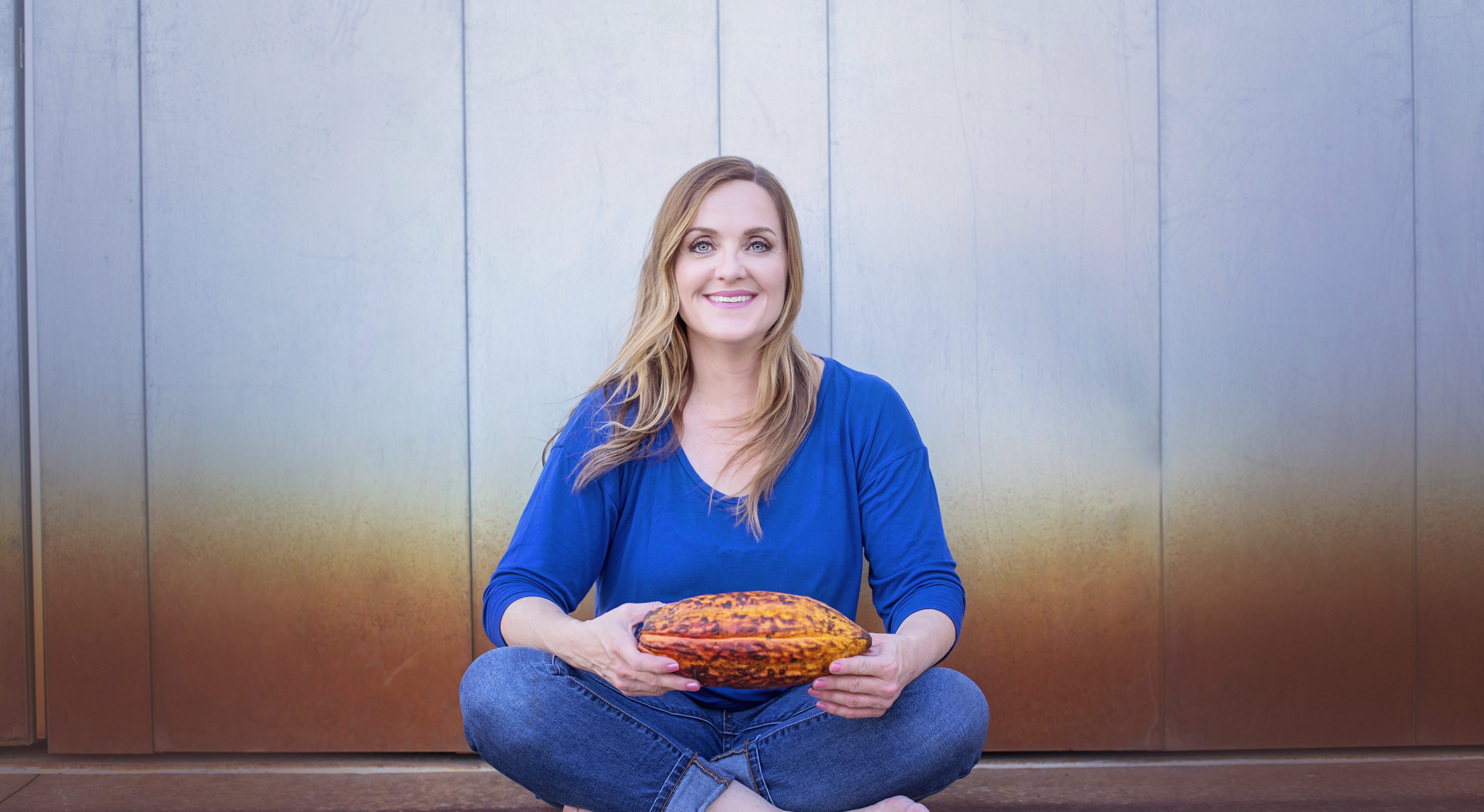 Solstice Chocolate is an American chocolate maker settled amongst the scenic vistas of Salt Lake City, Utah. Often dubbed the craft-chocolate-capital of the United States, Utah’s boom in makers and retailers of small batch craft chocolate has made it one of the most concentrated destinations for artisan chocolate in the United States.

As DeAnn would be making her chocolates from couverture, her curiosity sparked – and appetite grew -for making her own bean-to-bar chocolate. What started as an artisanal hobby with the family, somewhat became an endeavour of experimentation to bring the optimum flavour out of the finest ingredients, and simply make chocolate DeAnn and the family would enjoy. With the craft chocolate movement in the U.S taking on a life of its own, it is no wonder why DeAnn found so much pleasure and entertainment in being part of the revolution. DeAnn took a leap for it and officially launched Solstice. Solstice soon became an award-winning chocolate maker, recognised around the world for its quality and slightly European-style of chocolate making in America; that is, adding a touch of cocoa butter to make for a creamier texture.

Solstice Chocolate uses a fluid bed roaster to roast its cacao, which is a method less familiar in chocolate making than drum-roasting cacao. This method of roasting of cocoa beans helps DeAnn visually monitor the roasting process – checking how it’s light or dark (or even over-roasted) and what fruity, floral, nutty or other notes are brought out. DeAnn believes that Solstice’s use of the fluid bed roaster enables her to focus on a lighter roast and this certainly follows through in the vibrant and nuanced flavours of Solstice Chocolate.

In introducing Solstice to the Cocoa Runners’ Chocolate Library, we also introduce our first Ugandan chocolate bar. Along with new chocolate makers, we’re always delighted to welcome onboard new origins, be it where the cacao is sourced from or the country in which the maker is producing its chocolate in. And what a great way to introduce Ugandan chocolate to our Library. The cacao is sourced through Atlantic Cocoa Co., and with Solstice’s knack for craft, it made quite the impression on us.

Over the festive period, we caught up with DeAnn Wallin, the leading lady behind Solstice chocolate, to find out more about the Utah-based craft chocolate maker…

I’m a registered nurse and mother to four daughters.

Needless to say, I love chocolate! Some of my favourite childhood memories is making chocolates with my grandma. She taught me to hand temper. I started making chocolates with my own daughters during the holidays. This inspired our curiosity about actually making our own chocolate. We gave it a go and after much trial and error we succeeded. Essentially we turned a hobby into a business.

2013. We started out as a family business. My husband, two of my daughters and myself.

Traditionally, cacao was thought to be harvested around the solstice. Although harvest times vary from area to area, we thought Solstice would be a fun name.

I wanted our packaging to represent the style of our company and let our chocolate speak for
itself. Fun, bold eye catching colours, uncluttered and easy to read without a bunch of fluff.

What is your favourite food?
Ice cream!

Solstice In The Chocolate Library