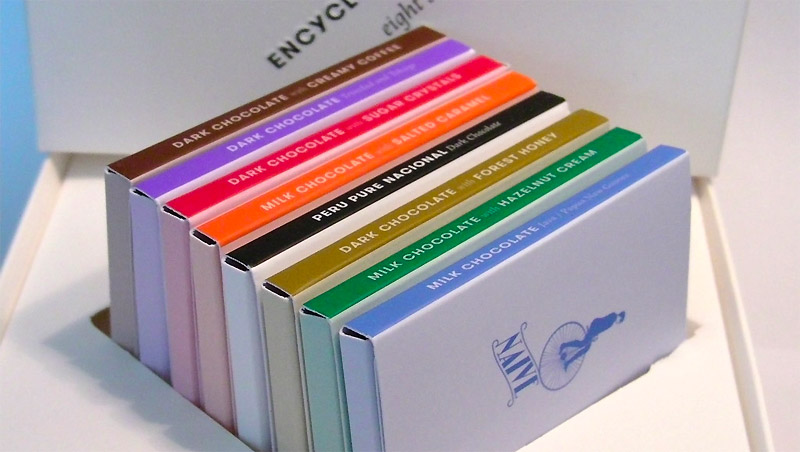 Could it be our instinctive interpretation of the word “naïve” that leads us to sense that possibly this was a chocolate maker founded on the grounds of having a lack of experience and wisdom when it came to all things chocolate? Yet, when one follows through with this definition, they quickly realise Naïve Chocolate is anything but naïve. It simply is sophisticated, great tasting, craft chocolate.

However, the appellation of Chocolate Naïve actually refers to the simplicity of its ingredients and chocolate-making methods, a definition that makes much more sense.

Naive was founded by Domantas Užpalis in 2011, a man that saw chocolate representing his own life – both bitter and sweet.

Domantas graduated with an Urban Development master’s degree in London and had spent his whole life involved in corporate careers. In 2008, Domantas returned back home to Lithuania; confident, driven, ready to face his career at full-speed, but was instead met by an international crisis that played against him. The solution to Domantas’ negative state of mind and situation was chocolate. Domantas bought one ton of cacao beans, yet didn’t know what to do with them. 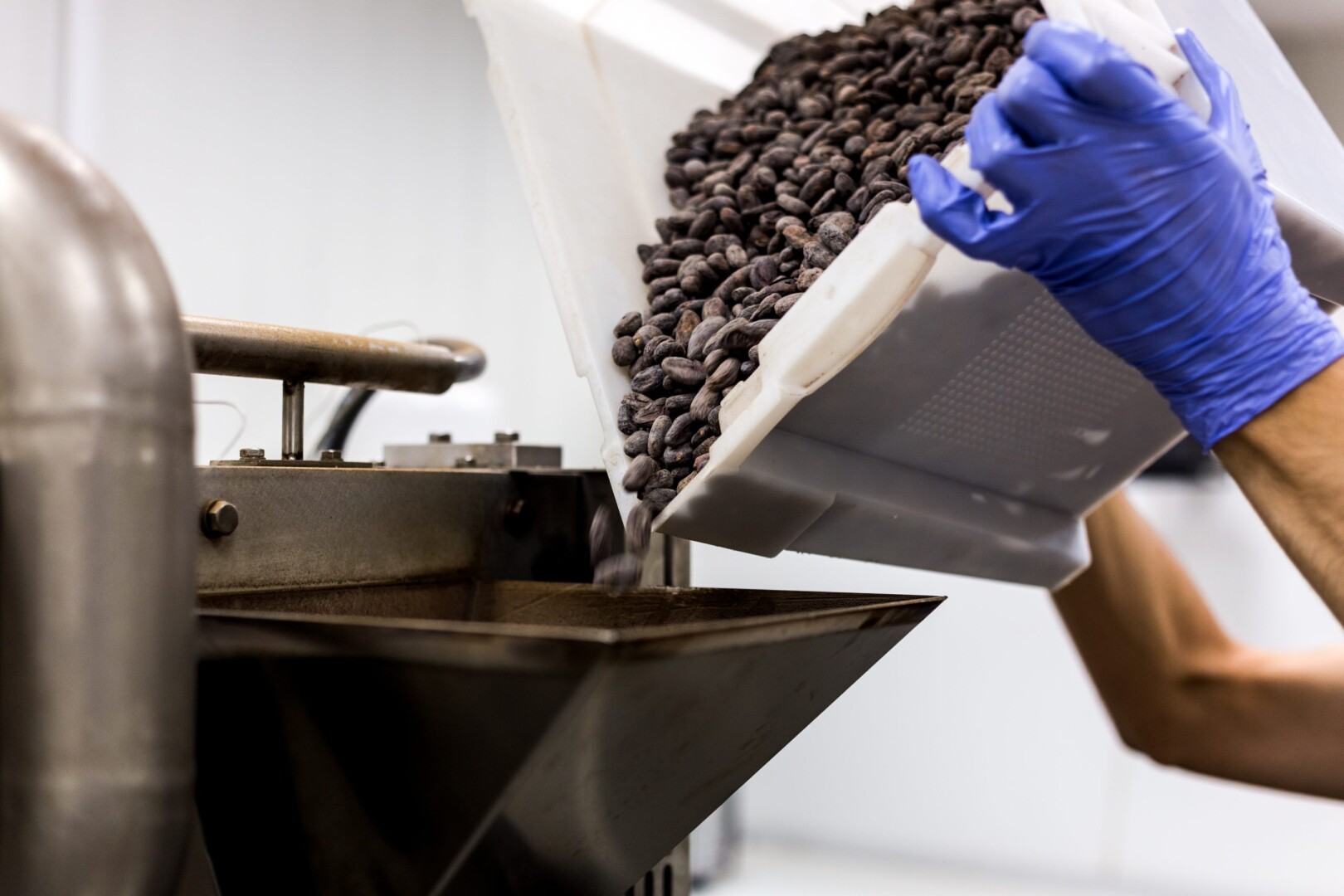 He quickly solved the mystery of processing cacao, and moved to the countryside, secured a business loan, and bought the first machinery: Domantas was now officially ready to dive into chocolate making.

How Naive source their beans

Naive is a big believer in the Slow Food movement, sourcing natural ingredients from local producers wherever possible. Those ethics, of course, extend to where and how it sources its cacao beans. Naive’s end goal is to produce twenty tons a year, and that’s a promise. Chocolate Naive was an escape from the corporate world, and believes that if the company were to become any bigger it would puncture into a red-tape world of rigid conformity to rules.

Chocolate Naive’s vision is to develop its own farm and acquire one in a cacao growing country, which would help develop a vertically integrated production.

Naive In The Chocolate Library